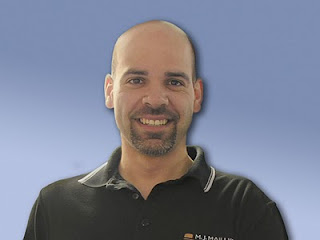 Yanick Marois
Yanick Marois has been appointed to Retrofit Sales Manager. Yanick has been a valued member of the Wulftec team since 1997. After two years as a Mechanical Designer, in 1999 Yanick was promoted to R & D Manager and in 2002 moved on as our Production Manager.
Yanick may be reached at tel.: 819 679-0177 or email yanickm@wulftec.com
Congratulations Yanick…we wish you much success in this new position.
Published on 29/01/2010
Back to Blog